Mirae Asset Global Investments Co. made more than half of its operating profit from its overseas operations in the first quarter of this year, a rare feat for Korean financial institutions primarily focused on the domestic market.

It becomes the first Korean financial institution with higher income from abroad.

At the end of March, overseas assets represented 32% of the company’s total assets under management, more than double the figure for 2016. 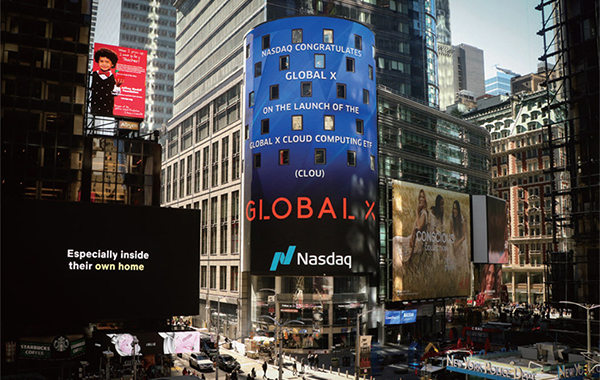 Korean banks account for 6.0% of international assets under management, with just 6.5% of their net profits generated from overseas operations, according to data from the Financial Supervisory Service.

Mirae Asset Global Investments suffered a net loss of 16.2 billion won on its overseas operations from 2016 to 2017. But its international operations managed to make a big turnaround after the acquisition of Global X Management Co., a United States-based exchange-traded fund (ETF). ) issuer, in 2018. Assets under management by Global X Management at the time of acquisition were $ 10 billion. Its assets under management have reached $ 30 billion now, placing the company among the top 10 issuers of ETFs in the United States.

By Moon Ji-woong and Cho Jeehyun

Some Win, Others Lose: Multilevel Marketing Has ...