The future carbon border adjustment mechanism is part of the “new own resources” of the EU budget and must be used to “fight global warming” around the world, said Green MEP Yannick Jadot on Wednesday (March 3rd). EURACTIV France reports.

Jadot, a French green MEP who is in charge of the European Parliament report on the next EU carbon border tax, argues that the tax is “not a protectionist measure” to protect European industry from competition.

To ensure that the future border tax is compatible with the rules of the World Trade Organization, he insists that part of the revenue is earmarked for financing low-carbon technologies in developing countries. development.

The Jadot report will be presented to the European Parliament on Monday March 8 and voted on the next day.

Part of the income – “between 5 and 14 billion euros per year” – should go to the most vulnerable countries in the world, according to the Green MEP.

From 2023, the carbon frontier adjustment mechanism intends to cover first the carbon emissions of the “energy-intensive industries of steel, cement and aluminum, the electricity sector and industries of plastics, chemicals and fertilizers, ”Jadot said.

This is estimated to correspond to 94% of industrial emissions in Europe.

How the EU decides to use the revenue generated by the tax will play a big role in its compatibility with international trade rules. In January, WTO Deputy Director-General Alan Wolff suggested that it “could be very good” to redirect revenues in support of EU green policies – what is called recycling.

“Recycling for general environmental purposes – not for a particular industry, not directly changing the competitive environment internationally – could be very good,” Wolff said, adding that there was “of course no problem “if these rights” returned to general revenue to support the EU in general “.

The WTO Deputy Director-General, however, warned that “if they came back and changed the competitive equation for a particular industry or companies” it would likely create “a lot of conflict”.

This fear is shared by Pascal Canfin, a French MEP who chairs the European Parliament’s environment committee. Last December, he said that if the revenues are only used for the EU’s stimulus plan, “without traceability, without environmental objectives and without any return to certain countries, in particular the poorest, I think we must worry us “.

“Compatibility with the WTO is a total red line,” he added.

A number of developing countries in Africa and elsewhere have expressed concern that they would be required to pay the tax despite having much lower carbon emissions than the EU.

But while the exact amount has yet to be set, Jadot said it was already clear that developing countries will get a share of the revenue, in what he called “the European Parliament’s historic position. “.

In the meantime, other parts of the proceeds are expected to be used to repay European public debt and borrowing linked to the EU stimulus package, although “this would mainly be to finance the green part of the stimulus package,” Canfin added. . 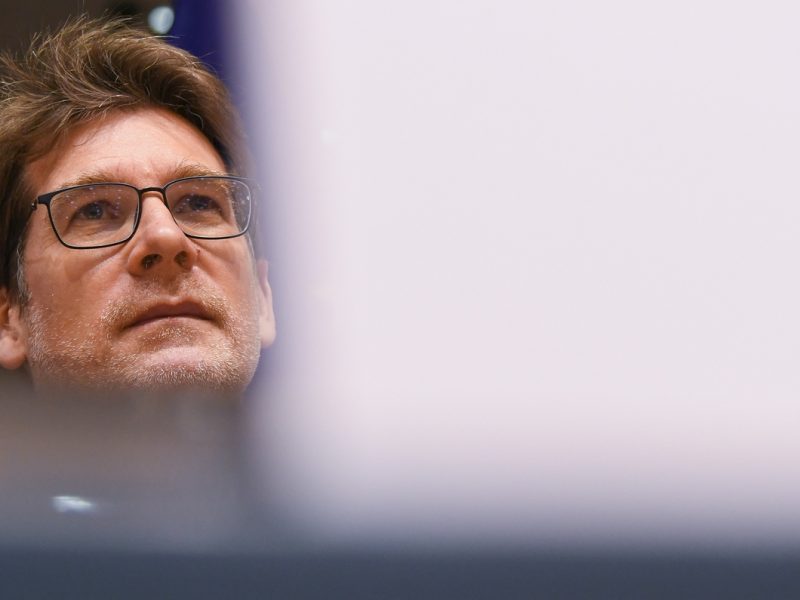